How to build the world’s longest immersed tunnel

The construction of the world’s longest immersed tunnel between Denmark and Germany, the Fehmarn Belt Fixed Link, is well underway. It took no time at all for Denmark’s largest construction site to be established at Rødbyhavn on the island of Lolland.

Together with Femern A/S and Cadpeople, BGRAPHIC developed the animated short ‘How the Fehmarn Belt Fixed Link is built’.

It’s a mammoth project. You get a sense of that when you stand in the middle of the construction site and see the giant excavators and trucks driving around. It’s a megastructure!

There will be thousands of workers on the construction site, in the tunnel factory and out at sea for many years to come. The tunnel will open in 2029. It’ll only take 10 minutes by car or 7 minutes by train to cross the Fehmarn Belt.

You can also watch the video with german speak here.

And remember to have your sound turned on and enjoyyyy  🙂 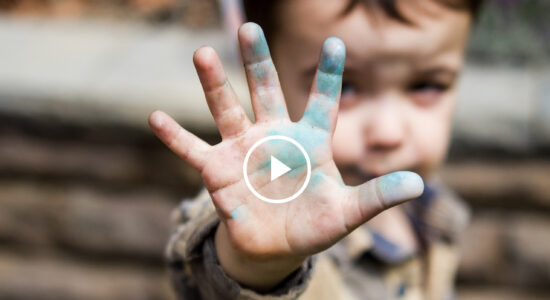 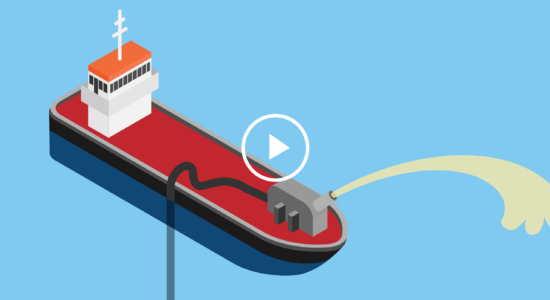 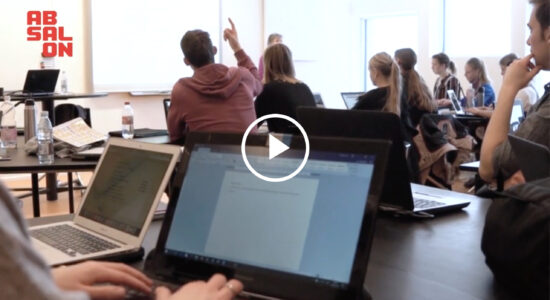 ← See all cases from Video

This website uses cookies to improve your experience while you navigate through the website. Out of these, the cookies that are categorized as necessary are stored on your browser as they are essential for the working of basic functionalities of the website. We also use third-party cookies that help us analyze and understand how you use this website. These cookies will be stored in your browser only with your consent. You also have the option to opt-out of these cookies. But opting out of some of these cookies may affect your browsing experience.
Necessary Always Enabled
Necessary cookies are absolutely essential for the website to function properly. This category only includes cookies that ensures basic functionalities and security features of the website. These cookies do not store any personal information.
Non-necessary
Any cookies that may not be particularly necessary for the website to function and is used specifically to collect user personal data via analytics, ads, other embedded contents are termed as non-necessary cookies. It is mandatory to procure user consent prior to running these cookies on your website.
SAVE & ACCEPT